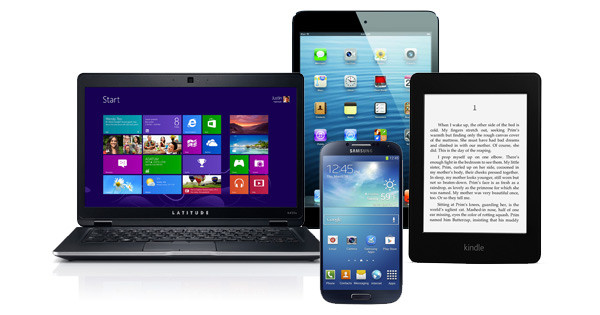 What’s on Them & What Can We Find?

Modern mobile devices are a marvel. The iPhone in your pocket is faster than the world’s fastest supercomputer in 1985 – the year we began in business. And your phone or tablet stores far more data than that supercomputer. Therein lies the beauty, the resources, and the risks in mobile devices.

Your phone can hold tens of thousands of photos, messages, song and videos, documents and emails. When these items are deleted, they are not gone. They stick around until some other process overwrites them or encrypts them.

That means we can recover them. We have recovered thousands of deleted texts, photos, and all other types of data that users had thought lost, or had tried to destroy. There may also be mobile device bakcups on your computer or in the Cloud.

For what types of cases is this data useful?

We have recovered thousands of files in hundreds of cases involving all manner of conflict or question. These include hacking, murder, child abduction and abuse, cheating spouses, stolen corporate information, faked identity, falsified documents, accusations of violence, theft, and violation of restraining orders – to name just a dramatic few.

Many devices contain GPS coordinates for a record of locations visited or queried, and even a dictionary of words typed by the user – that can be quite revealing.

And of course, accidentally deleted texts, photos and more can be recovered for non-nefarious purposes as well!

Every week, many people ask us if their phone has been hacked. It’s always possible, but it’s relatively uncommon. Because of the way that mobile device apps are built – the “sandbox” method – the operating system tends not to be easily infected – unlike the OS of a computer. Because of this sandboxing, hacking a phone generally requires the installation of an app, which generally requires some action on the part of the user to install the app. However, some apps look innocent, and others get installed by clicking on an official looking email or link, so you can be fooled into installing mobile malware.

The best way to avoid having your mobile device hacked is to follow a few simple rules:

Your phones and tablets are wonders full of data that can support or even make a case. Give us a call and let us help.