What We Can Find 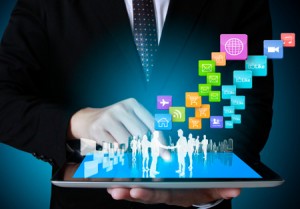 By and large, when a computer file or document is erased, deleted, put in the Recycling Bin or Trashcan, all or part of it still remains on the computer’s disk drive. Even when it has been overwritten, most of the time, there is something relevant to be found, given the sheer size (billions of sectors!) and complexity of operating systems such as Windows, Macintosh, and others.

Some of the things we can find include: